All those who have already played more than one Escape Room will know that there is really only one thing that can be said about all of them: each one is unique! But what brings the special kick into some of them that really makes players leave mindblown and in awe? There are just as many ways to make the games interesting as there are rooms. A new and creative theme, using electronic gadgets such as smartphones or an especially detailed and special craftsmanship within the riddles and the overall decoration of the room are just some ideas. But one version definitely stands out: including actors is certainly an amazing option to make Escape Rooms more immersive, that has great appeal to it- both for players and providers. For this reason, actors are an essential part of your adventure at Escape the room in Vienna by Open The Door . 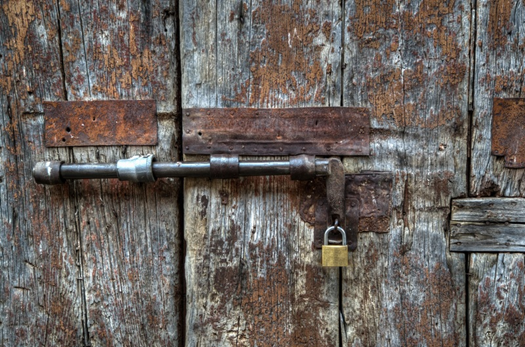 In which ways can actors be included in Escape Rooms?

The way in which actors are included into Escape Games most often surely is by them being a crucial part of the introduction into the game. Maybe the whole introduction, beginning from the very moment the group steps into the location, is given by an actor. Here, the clothing will already be fitting to the theme of the game and some acting is included in welcoming the players. Appropriate language and behavior is an essential part of the whole show. A different option would be a casual introduction, but some acting just as the game begins and the players are brought into the room. This has the lovely effect that it really makes sure that the team is completely immersed into the game from one moment to the next as soon as it is appropriate – while explanations of general behavioral rules and questions have their place beforehand, done by the providers in casual attire. When actors appear later in the game, it has mainly one effect: it is scary! Nearly all the teams are very focused and concentrated while they are trying to solve all the riddles in time. This makes them extremely vulnerable to the sudden appearance of an actor, especially if it is included fittingly in the flow of the game. Screams and Shouting nearly guaranteed!

Why are Escape Rooms with actors more fun?

The whole point why Escape Rooms have found their way to be one of the prefered ways to spend free time with family and friends within the last years is their seemingly magic ability to make the players dive into a completely new world! All of us are stressed out by and caught up in everyday life, movies or books being just superficial escapes to it. Escape Games on the other hand are definitely not superficial: instead, most teams even need some minutes after the game to realise that they are not in this strange, wonderful and adventurous world anymore in which they spent the last 60 minutes. As one might imagine, this effect is even stronger when actors are involved. This not only makes the (more real than) fictional world more credible, but it certainly can also add an unmatched factor for some horror, shocking and being afraid- and who is not in for a good kick of adrenalin and strong heartbeats?